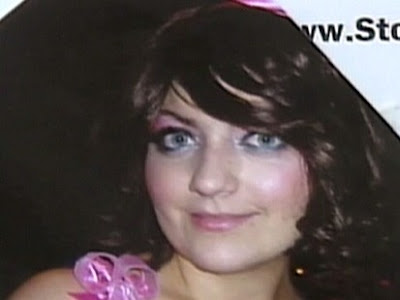 Natalee Sarkisyan, a 17-year-old from Glendale, Calif., died Thursday just a few hours after Cigna Health Care, her medical insurer, approved what it had previously described as "too experimental" a procedure. (ABC)

This Associated Press article is another horror story of how a beaurocratic clerk can override medical expert's opinions even to the point of resulting in the death of the patient. In this case it was an insurance company's desire not to have to pay for an organ transplant.

LOS ANGELES (AP) — The family of a 17-year-old girl who died hours after her health insurer reversed a decision and said it would pay for a liver transplant plans to sue the company, their attorney said Friday.

Nataline Sarkisyan died Thursday at about 6 p.m. at the University of California, Los Angeles Medical Center. She had been in a vegetative state for weeks, said her mother, Hilda.

Attorney Mark Geragos said he plans to ask the district attorney to press murder or manslaughter charges against Cigna HealthCare in the case. The insurer "maliciously killed her" because it did not want to bear the expense of her transplant and aftercare, Geragos said. Read the full story. 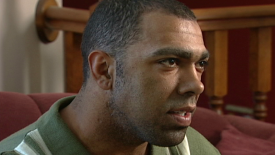 TV station KARE11 in Minnesota has this great article about the long-term survival of a liver transplant recipient.

It is not uncommon to share family photos around the holidays. But few families have the Kodak moments that fill the albums of Moses Dennis and his son Morgan.

"He was the youngest person? to have a liver transplant," says Moses, as he pages through the photos of the puffy-cheeked infant. Morgan was just 14 days old when he received his new liver at Nebraska Medical Center. In 1986 no one so young had ever had such an operation anywhere in the country, according to his father.

Nebraska Medical Center is the same hospital that Edina first grader Abigail Taylor, underwent her triple transplant this week. "It's the best place in my opinion," says Moses. "I was so excited when I heard it was actually being done in Omaha." Read the complete article.

AGH to perform lung transplants
From the Pittsburgh Tribune-Review:

Allegheny General Hospital (Pittsburgh, Pennsylvania) has approval to do lung transplantation surgery and expects to put its first patients on the national lung transplant list by next month, hospital officials announced Thursday.

Posted by Merv Sheppard at 8:30 AM